Flexed vs Extended: the 2 types of transitions… The transition is the connection from turn to turn. It takes the skier from one side to the other. It is the part between turns when you are going from one set of edges to the other set of edges. Releasing old edges and engaging the new ones (edge change). There are two types of transitions: extended or flexed. Ski technique

b) Flexed transitions, also known as retraction, compact or cross-under transitions, are the opposite. They are typical for expert and high-performance skiing and (obviously) racing. Racers often called this type of transition “the suck switch” or “being low in transition“.
In the flexed transition the center of mass remains low, and it is the most efficient way to do it. Flexing to release or shortening the outside leg to release. In flexed transitions, the loading of the new outside ski comes after changing edges.

Take a look at Marcel Hirscher transitioning on that roller: Ski technique It is also often called “down-unweighting” because the skis are carrying the minimal pressure under the ski, and the skier has the sensation of “floating” during this type of transition (a state of weightlessness, where there isn’t much pressure on the skis, even though they are in contact with the snow). This is a typical high-performance transition, starting with a flexed release, where both skis are unweighted and are floating to the other side, as the body keeps moving forward. An unweighted ski is also easy to tip into the new turn.
Skiing is a foot-to-foot sport, meaning that we keep transferring our balance from one foot (old outside ski) to the other (new outside ski) from turn to turn. The most efficient way to do this is by flexing the old outside leg.
It has been said that ski racing is a “race to get to the new ski” (outside ski), whoever gets there first has a good chance of winning…
Also, skiing is all about balancing while in motion and particularly balancing on only one ski…

Please note in the picture below (the legend Dave Ryding) his extreme flexed transition, combined with a huge counter-rotation of his upper-body.  e The flexed transition is the way that the best skiers on earth (World Cup athletes) do it.
Marcel Hirscher has the world-famous “seated in the toilet transition” (see pictures below). His hips and entire body are behind the boots. But being in the backseat at this stage (when the skis are flat) is not a bad thing.

Ski instructors always encourage students not to be in the backseat but, if this happens only for a brief moment at the transition, actually is not bad at all. After that momentary backseat position, they pull both skis back to recenter and pressure the front part of the new outside ski at the beginning of the turn (shovel engagement). At the end of the turn, the skis tend to “get ahead” of the body and we need to “catch up to them”. Recentering refers to getting back forward on the skis, in the transition. Floating in transition makes it easy to pull the skis/boots back to recenter. Another key aspect is good ankle flexion (the exact term would be dorsiflexion for us, medical doctors…) generated by the Tibialis anterior muscle tension that “closes” the ankle joint.

It’s absolutely OK to be “in the backseat” at transition and initiation, but it is mandatory to move our center of mass forward in order to be centered when we load/pressure the skis (at the fall-line).

Marcel Hirscher has his world-famous “seated in the toilet” transition: Mikaela Shiffrin uses the same type of transition as well. Note the tips of her skis in the air, proof of a rear balance point at that time. So if the two best skiers in the world (Hirscher and Shiffrin) do it, no further questions your Honor…

• Being back or squatted with less range of motion, which the skier needs to learn how
to deal with.

A lot of WC racers use the classical “Ted Ligety release“, or the early stepping, a type of flexed transition where you retract the old outside ski and the weight moves to the new outside ski so early that it is still on the uphill edge (i.e. the “wrong” edge). As Ted Ligety describes it: “It’s almost a step on to the new ski while still on the edge it was currently on, on that turn. Before it’s actually rolled from the uphill edge to the downhill edge. I’m getting on the new ski before you actually switch it. This way, I can start pushing on the new ski really early.” This creates also a very smooth transition.
Take a look at the next picture where Alice Robinson from New Zealand executes this early stepping. She just finished a right turn, and now she is stepping (before changing edges) on what will become her new outside ski for the next turn (her right ski). The “old” outside ski, her left ski, is unweighted (you can tell because it’s in the air mostly). And here’s another excelent one…

If you find this piece of information useful to improve your skiing, please support this website and help us to keep it up and create more content! A small donation really means a lot to us... Thank you so much! 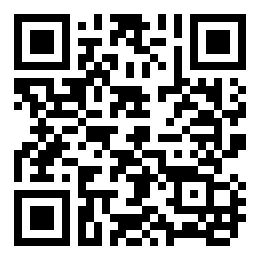 Donate Bitcoin to this address, please. 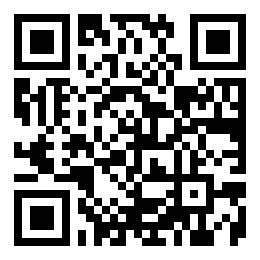 Donate Ethereum to this address, please. 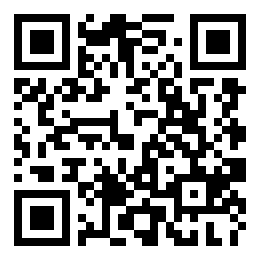 Donate Tether to this address, please.